In the CBD sports began to work twice as many people

<p align="justify">For the last five years (2007-2012), the number of people engaged in physical culture and sports in the Republic of Kabardino-Balkaria has increased by 12.1%. This became known at the meeting of the College, dedicated to summing up the results of activities of the Ministry of sport and tourism of the CBD in 2012 and objectives for 2013-St.</p>

For the last five years (2007-2012), the number of people engaged in physical culture and sports in the Republic of Kabardino-Balkaria has increased by 12.1%. This became known at the meeting of the College, dedicated to summing up the results of activities of the Ministry of sport and tourism of the CBD in 2012 and objectives for 2013-St.

In the meeting took part the Vice-Premier of the Government of Galina Портова,adviser to the Head of the Kabardino-Balkarian Republic Murat Kardanov, heads of subordinate public state institutions, chairmen of district спорткомитетов, sports veterans and heads of objects of tourist and recreational industry.

Opening the meeting, the Minister of sport and tourism of Aslan Афаунов noted that the efforts of the Agency in the first place were aimed at creation of conditions to assist the population of the Republic of healthy lifestyles, including physical education classes, development of sports infrastructure, as well as improving the the country's competitiveness on the Russian and international arenas.

As noted by the Deputy Minister Khachim Мамхегов, regular physical culture and sports in the Republic are engaged in 204,5 thousand people. «Over the past 5 years the number of the engaged in physical culture and sports has increased from 11% in 2007 to 23.1% in 2012. In the Republic of cultivated 32 kinds of sports, which are about 35 thousand students», - the speaker noted.

Once again included in the annual calendar plan of physical culture and sports activities for children, teenagers and youth. This is the President's competitions, the program of which included competitions on track and field athletics, table tennis, swimming, mini-football, badminton, chess, with the participation of more than 1500 the inhabitants of all settlements of the Republic, as well as «Shipovka of the young», «Miracle-checkers», «the White rook», sports among children's school and health-improving camps.

Under the slogan «Sports against drugs!», «Sport against terror!» annual competitions in table tennis, Greco-Roman wrestling, judo, track and field athletics, freestyle wrestling, mountain skiing, basketball, football, chess and other kinds of sports with coverage of the population over 50 thousand people.

It has become a tradition the conduct of the Republican Olympic Day of running, in which take part more than 5000 people of different age.

In accordance with a planned schedule of the Republican sports and recreational and sports-mass events with great coverage of the population held sports and athletics among different categories of citizens.

In the sphere of responsibility of the Ministry, according to the speaker, is the work with the disabled, which last year became the participants of the Championships and Championships of Russia.

A landmark event in 2012 was held in the city. Nalchik III inter-regional festival «The game», gathered more than 1500 of the best representatives of youth of the North-West Federal district and about 3000 guests.

«The game is primarily an adversarial process, and it is gratifying that the Kabardino-Balkarian Republic for the second time demonstrated their sports leadership», - stressed Khachim Mamkhegov.

Touching upon the outcomes of the sport of higher achievements, preparation of sports reserve, the Deputy Minister noted that in 2012, the athletes of the Republic took part in 183 sports events of various level, where 502 times became winners and prize-winners of international and all-Russian competitions. The result of their performance in the last four Olympic games (Sydney, Athens, Beijing, London) started 2 gold, 1 silver and 4 bronze medals.

In view of the organization of centralized educational-training work with the most talented young athletes, effective preparing reserves for national teams of Russia in Kabardino-Balkaria, a Centre of sports preparation of the CBD on summer kinds of sports (DSPs).

On the basis of functioning of the branch of free-style wrestling, Greco-Roman wrestling, judo, weightlifting, in which are engaged in 75 children at the age of 14-16 years old. In the nearest plans are to increase this figure up to 150 people.

For the purpose of state support for sport and stimulate the creative activity of sportsmen of the decree of the Head of the CBD established the cash remuneration and monthly stipends for the Olympic and неолимпийским kinds of sports of the members of Russian national teams and their coaches. So, only for the first half of 2012 scholarships for members of the national teams of the Russian Federation and their coaches were 4,374 million rubles, and cash awards, 9 million roubles.

In the framework of the provision of subsidies from the Federal budget for the provision of targeted financial support to sports organizations, engaged in the preparation of sports reserves for national teams of the Russian Federation on the basic kinds of sport, in 201-2012 years several sport schools of the Republic have received financial assets in the amount of 4.5 million roubles.

For achievements in the sphere of development of sports of the higher achievements Non-profit charitable organization «Fund of support of Olympians of Russia», realizing the program of support of specialized children-youthful sports schools of Olympic reserve, included in the list of grant recipients in the amount of 1 million rubles. The complex children-youth sports school Elbrus municipal district.

For today 6 sports schools have received the status of schools of Olympic reserve, and 5 of them will participate in the competition for a grant.

Since 2009 in the settlements of the Republic are actively updated sports infrastructure. So, put into operation 11 physical and health-improving complexes and multi-functional sports halls, arranged 8 standard and 12 mini-football fields with an artificial covering, reconstructed more than 20 football fields with a natural covering.

In 2012 reconstruction of Children's stadium and construction of sport centers in Nalchik and in the village Urukh of the Leskensky area are complete.

Besides, the new artificial football field appeared in the village of the item of Psynadakh of the Zolsky municipal area.

In the framework of social project «Unified Russia» in 2012 implemented delivery of technological and sports equipment for sports and recreation complex in the city. Maisky, construction of Fokov in S.P.. Анзорей Лескенского district and S.P.. Прималкинское district Prokhladny. Put in place five mini-football pitches with artificial turf in schools N 9 g. Nalchik, with. Psynabo, with. Kendelen, with. Argudan, str. Terek.

Also for these programs in the current year, the construction of sports complexes in the cities of Nalchik (the second place), Нарткала, Terek, there is a network of Fokov in the settlements of the CBD (d. Nalchik, with. Плановское, with. Дугулубгей, with. Cuba, with. Malka, with. Сармаково, with. Хатуей, art. Kotlyarevskaya, art. Екатериноградское, with. Of kahun, with. Шалушка, with. Upper Жемтала, with. Кенделен) and fit artificial football field in GP. Кашхатау Черекского district.

«Only in 2012 from the Federal budget for the construction of sports infrastructure received 276,1 million rubles. In the current year this amount is planned at the level of 250 million rubles, including 91,4 million roubles at the expense of the grant on the results of the festival «Caucasus games-2012». Financial means will be directed on purchase of sporting equipment, equipment for outdoor sports grounds, laying mini-football fields with an artificial covering,» said the Deputy Minister. 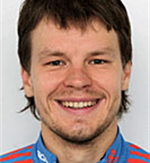 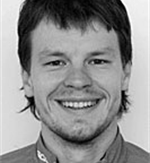 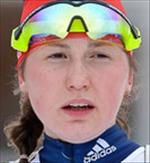 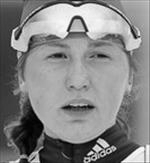 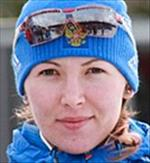 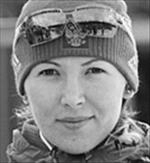 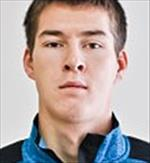 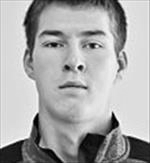 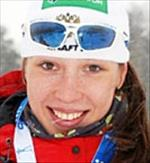 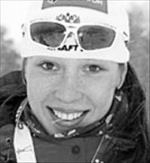 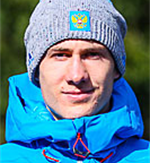 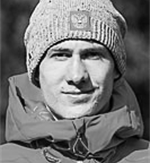 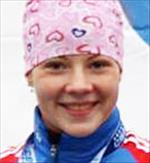 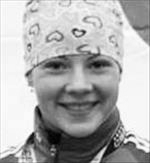 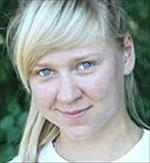 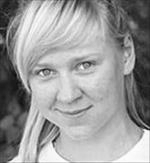 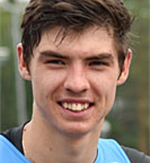 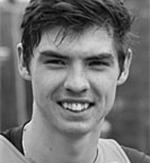 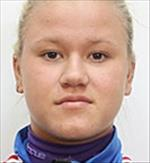 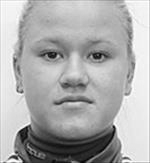 Federal subsidies - on the development of sports infrastructure in the CBD

Sport schools of Kabardino-Balkaria can support in millions

SDYUSHORA the republics apply for grants

Four child youthful sports schools of the Olympic reserve of Kabardino-Balkaria apply for grants of Fund of support of Olympians of Russia. 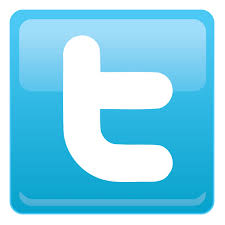 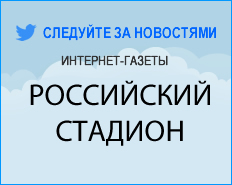